CollClubSports and The National Club Basketball Association are excited to announce a four-year extension with Wilson Sporting Goods.  Wilson provides the NCBBA with one of the premier basketballs on the market adorned with the NCBBA Shield Logo.  Additionally, the new contract extension will continue to provide teams with three complimentary game balls each season with their NCBBA membership. The NCBBA is proud to have the Wilson Evolution basketball serve as The Official Basketball of The National Club Basketball Association. Wilson & the NCBBA have been partnered since the 1st year of the Men’s league (NCBBA-M) back in 2014. 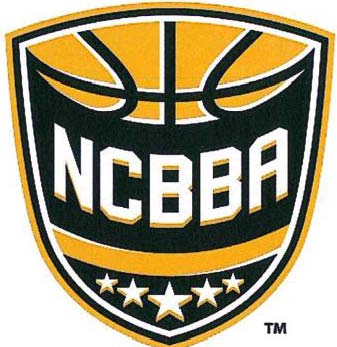 NCBBA Commissioner Sandy Sanderson stated “I’m excited that we are able to continue with the Wilson Evolution as our official league ball for the NCBBA.  Everyone knows that the quality of the Wilson Evolution is outstanding in the collegiate basketball market.  However, it is Wilson’s commitment to supporting the growth of our league that is unmatched.  Like us, they too see how bright the future is for this organization and those kind of visionaries are the ones we’re proud to be partnered with.”

“I’m thrilled that the NCBBA and Wilson have signed this four year extension.  Our partnership with Wilson has provided our teams with the best basketball on the market, at an affordable price.” said Eric Curitore, Director of Marketing for CollClubSports.

Wilson is a powerhouse name within the basketball market as they continue to provide the Official Basketball of the NCAA Tournament & Final Four. They provide an excellent product that has a tremendous reputation on and off the court.

Wilson Territory Manager of Western Pennsylvania & Western New York -Tom Berl stated, “Wilson Sporting Goods is proud to extend our long term partnership with the NCBBA. The Wilson Evolution Basketball is one of the best performance indoor basketballs on the market and we are sure the teams will continue to enjoy playing it as the Official Basketball of the NCBBA.”

Teams that are interested in ordering more Wilson basketballs at anytime during the season are encouraged to do so. For more information on the Official Basketball of the National Club Basketball Association or to place an order, contact Joe Shaffer at [email protected] or by phone at (412) 321-8440 ext. 106.